A relationship dispute had turned ugly and DaQuan managed to grab a hold of a bat being wielded by one of the agitators. He tried to convince everyone to calm down and prevent anyone from getting seriously hurt … Then police arrived. Officers immediately drew down on DaQuan and ordered that he "drop the bat"! He complied. The crowd involved in the brawl began to disperse and police pursued the fleeing individuals. As people moved in every direction DaQuan found himself suddenly being rushed by a woman upset that he had intervened and attempted to breakup the fight earlier. As the woman advanced on him, DaQuan backed away until he was suddenly grabbed from behind by someone he later learned to be a police officer. DaQuan could not see who was grabbing him and struggled to break free of his hold. The man spun DaQuan around and shot him at point blank range in the face with a JPX device (pepper spray gun). The force from the discharge fractured DaQuan's medial left orbital wall blinding him in his left eye permanently. DaQuan was trying to break up a fight. He was a peacemaker. At no point did he represent a danger to police officers or anyone else. The brutal assault on DaQuan by Texarkana Texas PD was completely unjustified and we demand justice. The money im asking for will be used to help pay for medical cost and travel expense for which medical bills are rising and traveling back and forth 4 hours a day at least two to three times a week to childrens hospital in Little Rock Arkansas has taken a toll on my family. Thank you in advance on supporting my family with your donations and support. 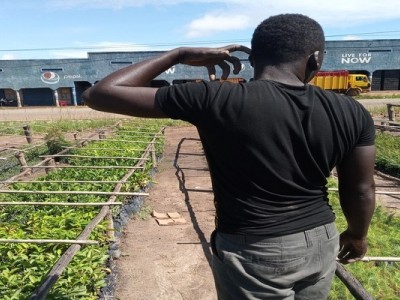 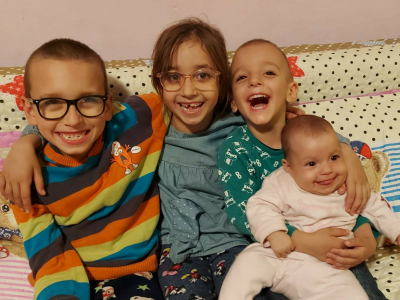 Help us fulfill our dream!