When we got there they did a blood test, a urine test, a full body examination and an ultrasound, and what they found was that he had stones and a bacterial infection in his bladder which were causing blood leakage in his urine. The stones need to be removed by surgery, and Houdini also needs to be castrated.

If the stones move from his bladder and into his urethra, it's life threatening and he will have to have emergency surgery. But for now, the stones are inside his bladder, and hopefully they will stay there until his surgery in a weeks time (december 9th). 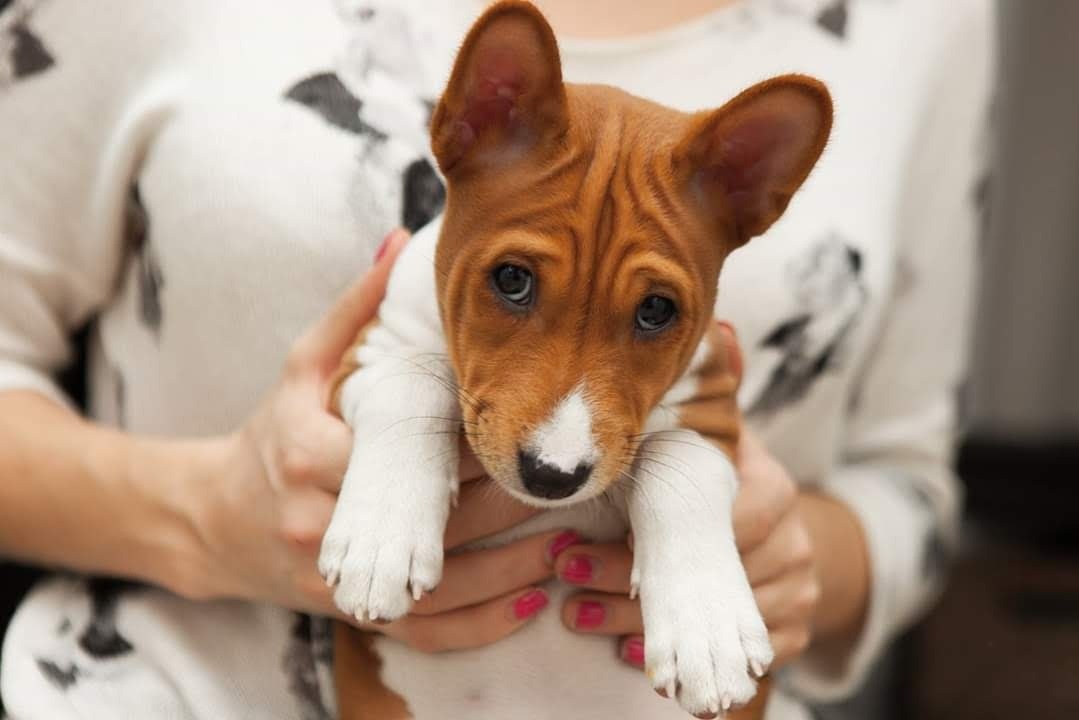 When we got Houdini, we did our research, and we found that the Basenji was a very healthy breed. As we have seen so many dogs in bad health due to increased popularity and extreme breeding, we wanted to make sure our first puppy would be able to live a long and healthy life with us. So we bought Houdini, a healthy boy from healthy parents, both that came from good breeders. We made sure we had insurance from the second he was ours, with a yearly maximum coverage of 30.000 NOK (3273,78 USD) and with that we assumed that we were well prepared if anything were to happen, which sadly was not the case.

We are a couple of students and part-time workers in our 20's, so you can imagine that we don't have the opportunity to get very much money on short notice. However, Houdini is the most important thing in our lives, by far, and we are doing whatever it takes to get him through this. We never thought he would be affected by something like this, and right now we don't even know why it's happening.
The vet told us that only after the surgery will we know what kind of stones they are, and that way find out the reason for their sudden appearance. We are beyond heartbroken to know that he is in pain and that the surgery will cost more than we can pay for right now. But we realize that we just have to make it work somehow, which is why we are here. 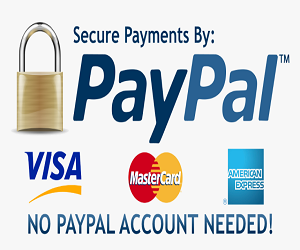